Sometimes an abused and abandoned dog arrives with such extensive or difficult to treat injuries or conditions that they cannot be ready for adoption in the normal timeframe. Some dogs may never be ready for adoption due to medical or physical conditions. These dogs stay with Andrea in her home as permanent residents and need to be fed and cared for as any pet.

While our team members are fantastic about donating when dogs first arrive for their immediate vet treatment and to ready them for adoption, the permanent residents and their need for ongoing vet care, food etc. are often overlooked. These dogs are supported entirely by Andrea out of her own funds and have become a sizeable monthly expense over the years.

It would be a huge blessing and relief if sponsors would step forward to help with these dogs. A monthly standing order to help care for any of them would be wonderful. Photos of the dogs needing a loving sponsor are shown below. 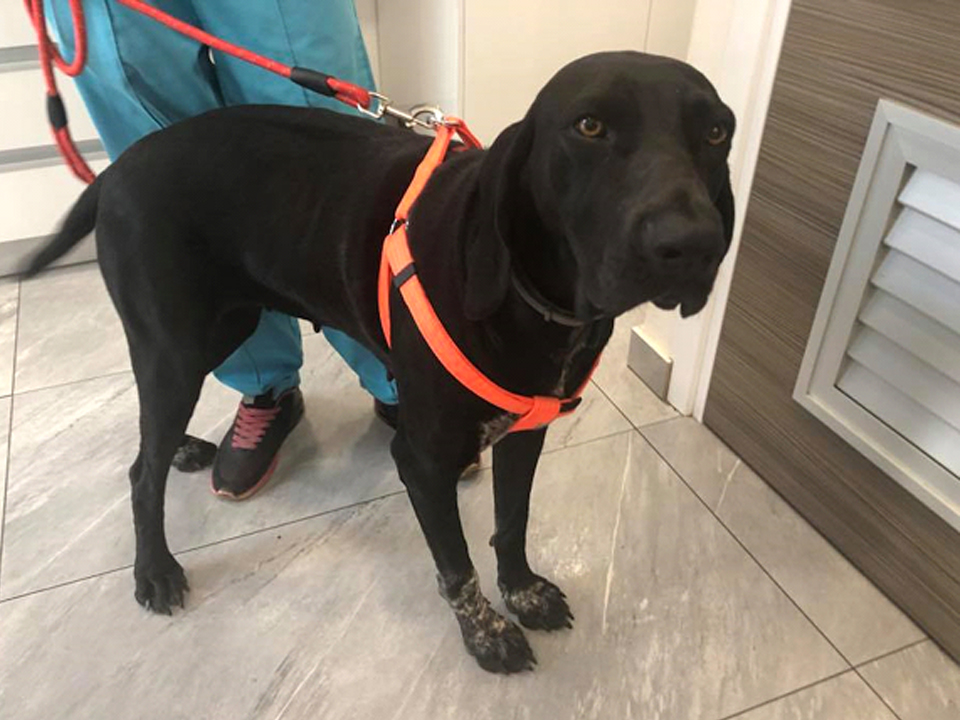 Annie:  Unfortunately her health situation makes it hard to find an adoptive home, so she remains in Andrea’s loving care.

Sponsors:
£20 Susan (on behalf of theNetStuff) 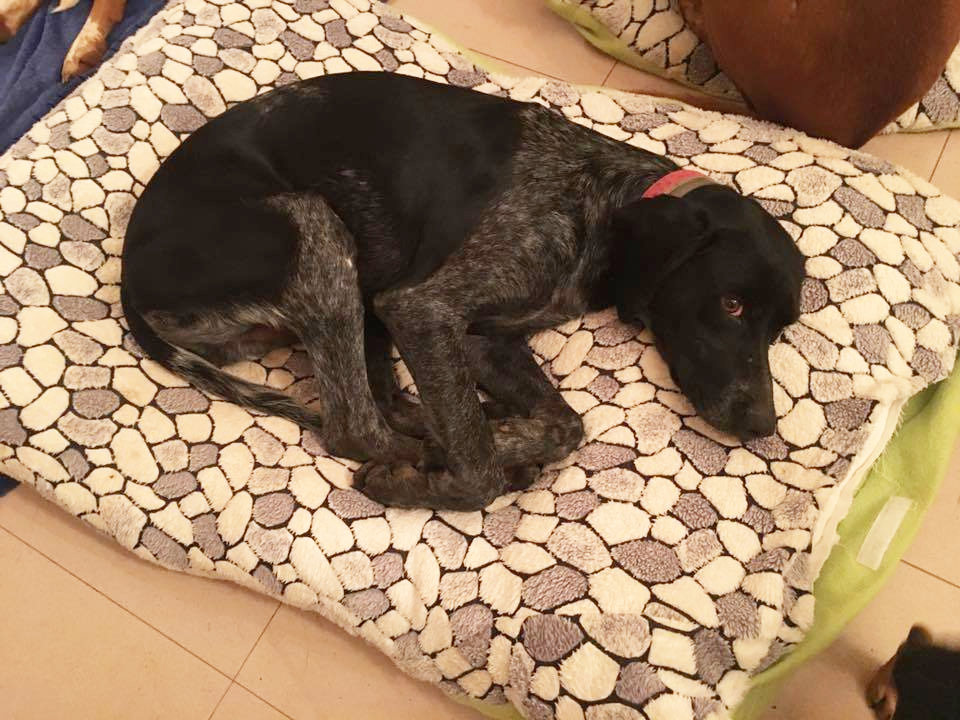 Mitchell: 3 – 4 year old neutered male Pointer. He was abused and then abandoned in a local pound, severely ill with Leishmania.  Mitchell is now in remission and completely healthy.  However, he will need a pill once a day once a day to keep him healthy.  He is a very happy and energetic boy, very friendly and outgoing.  Unfortunately his health situation makes it hard to find an adoptive home, so he remains in Andrea’s loving care.

Sponsors:
£20 Susan (on behalf of theNetStuff) 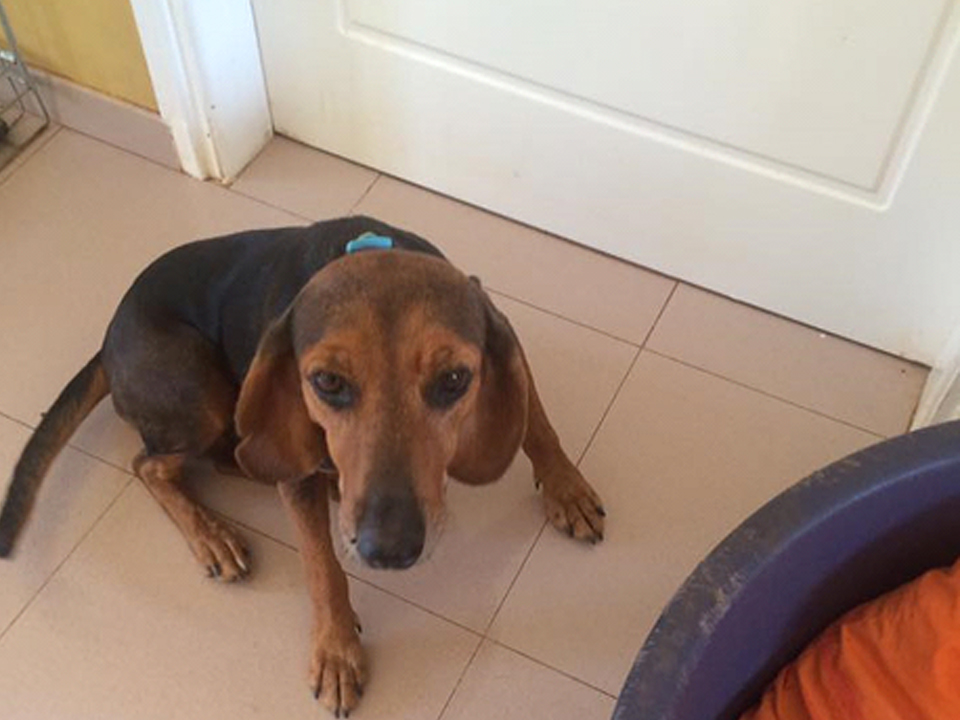 Rufus is a 6 years old neutered male Pincer mix.  He was extremely abused and then abandoned.  Due to the previous abuse he has tremendous anxiety issues and is so terrified of people that he urinates and defecates in fear when approached.  With constant gentle and calm treatment it is hoped that he will eventually be able to live a normal life.   In the meantime he cannot be adopted and will live out his life with Andrea, receiving her care and love.

Sponsors:
£10 Susan (on behalf of theNetStuff) 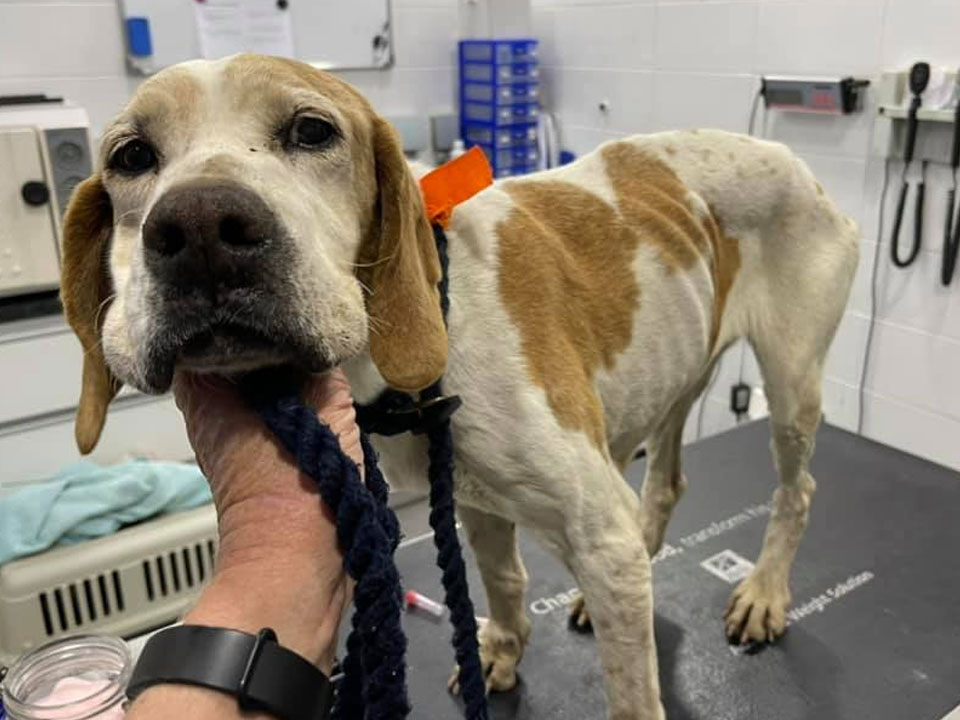 Shiela was found abandoned on an Army base in freezing weather in the mountains, very skinny and  obviously in pain.  A visit to the vet confirmed that she had mammary tumors and an infected back paw.  After painkillers, antibiotics as well as good food and loving care, she is now much better.

Once she is strong enough to undergo further treatment for the tumours she will live out her life with Andrea at Cyprus Dog Rescue.

Sponsors:
£10 Susan (on behalf of theNetStuff)

Jasper came to Cyprus dog rescue in Autumn 2019, very scared and traumatized.  Unfortunately, although his emotional condition has improved, he is still only relaxed around the other dogs, but not people other than Andrea, Julie and Conrad.  Unless this changes, he can never be safely re-homed, so will live out his life, safe and cared for at the rescue.

Only an adoptive home with no children, and adults that are fully committed to giving him the time, patience and love he needs would ever be considered. 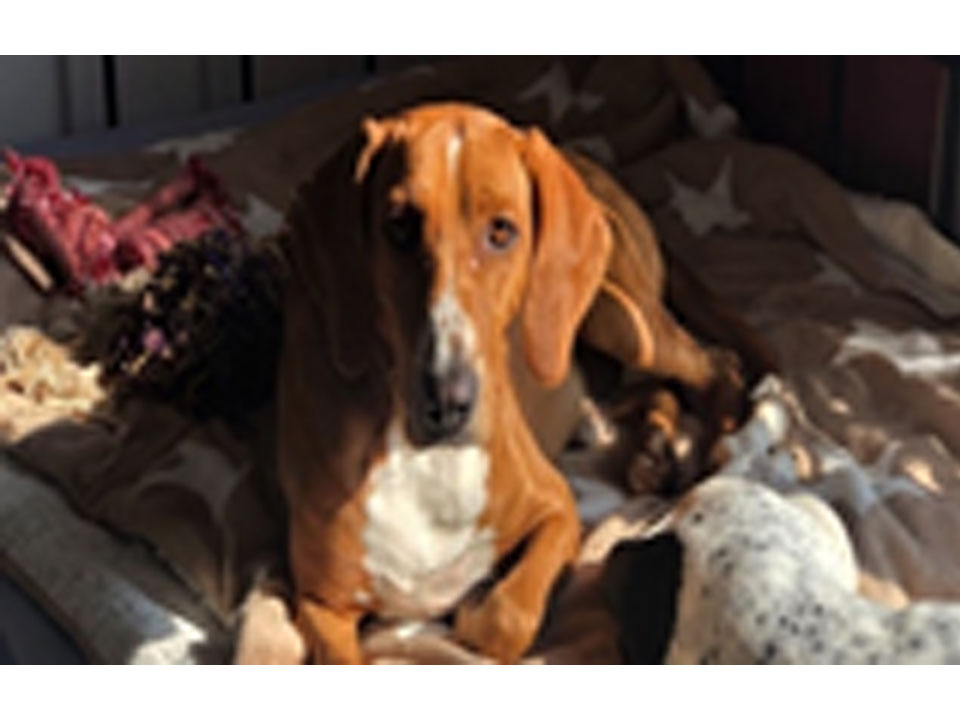 Max came to Cyprus Dog rescue in July/August 2019 from a local pound.  He suffered from severe fear aggression and would otherwise have been put to sleep.  Max has a scar on his neck from an embedded collar and when rescued had become trapped in a fence, completely frantic and needing to be sedated to be freed and have his neck wound cleaned and stitched.  He is still very traumatized and fearful and only relaxed and playful around the other dogs.

Max cannot be touched by anyone, not even Andrea or Julie, so most likely will live out his life at the rescue being cared for and loved by them. 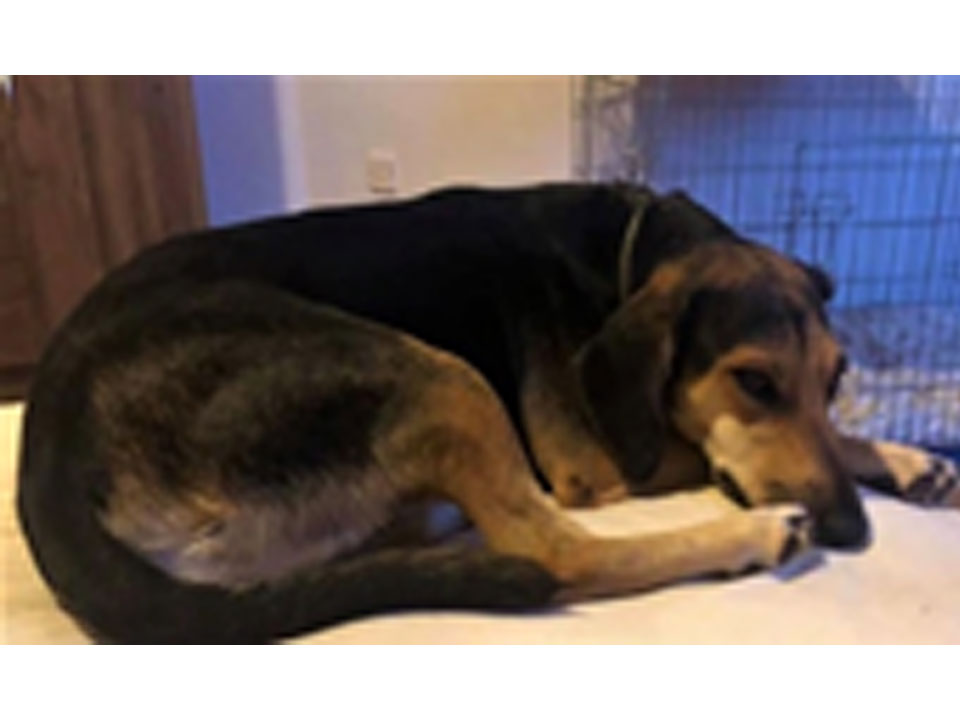 Harper was rescued in Autumn 2018.   She was a stray that took months to catch, finally ending up in a trap and being taken to a local Pound.   We don’t know what happened to her in the past, but half her ear is missing, looking as if it has been torn off.

She was so fearful and aggressive in the Pound, biting several people, that they had decided to have her put to sleep.  Andrea hoped to give her a second chance.  Harper needed sedation to be moved to the vet and then to the Rescue where she was initially aggressive but has always been great with the other dogs as well as Andrea, although it took a long time and lots of patience to get her to the big cuddle loving softy that she has become.

Unfortunately, she is still fearful of others and cannot be touched by anyone but Andrea, so not a candidate for rehoming.  She will live out her life being loved and cared for at the Rescue.

Please submit the details below and we will get in touch with you on how to setup a payment.